There’s been a bit of a gap and a hiatus on the blog while we’ve been getting numerous quotes in from traditional builders and several timber frame suppliers. All were coming in well over budget but we’ve zeroed in on a design and build solution we had not quite expected – and that we can afford. We are going Passive!!

We came to this decision primarily as the couple who are building the next door lodge, have built a passive home already so know what they are doing – which we don’t!! Also by joining forces, we can make cost savings with suppliers.

The build will now start early August and we hope to be watertight by the end of September. Here’s the components of the structure: 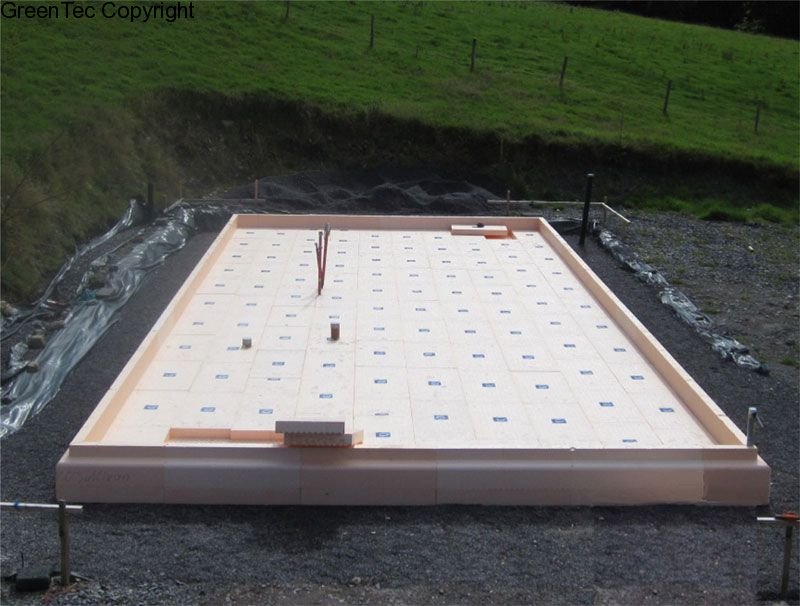 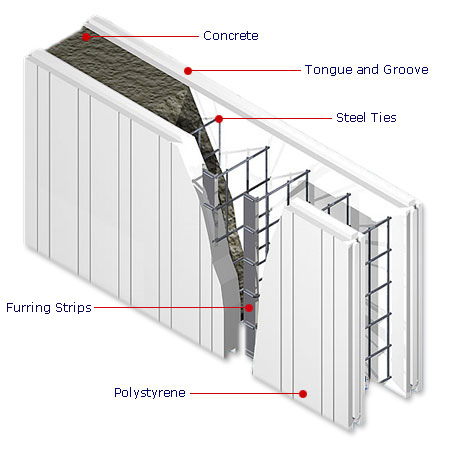 The Zendher unit we are installing will also give 5 degrees lower than ambient cooling in Summer (power provided by solar PV panels on the roof). The system is also allergy-friendly. 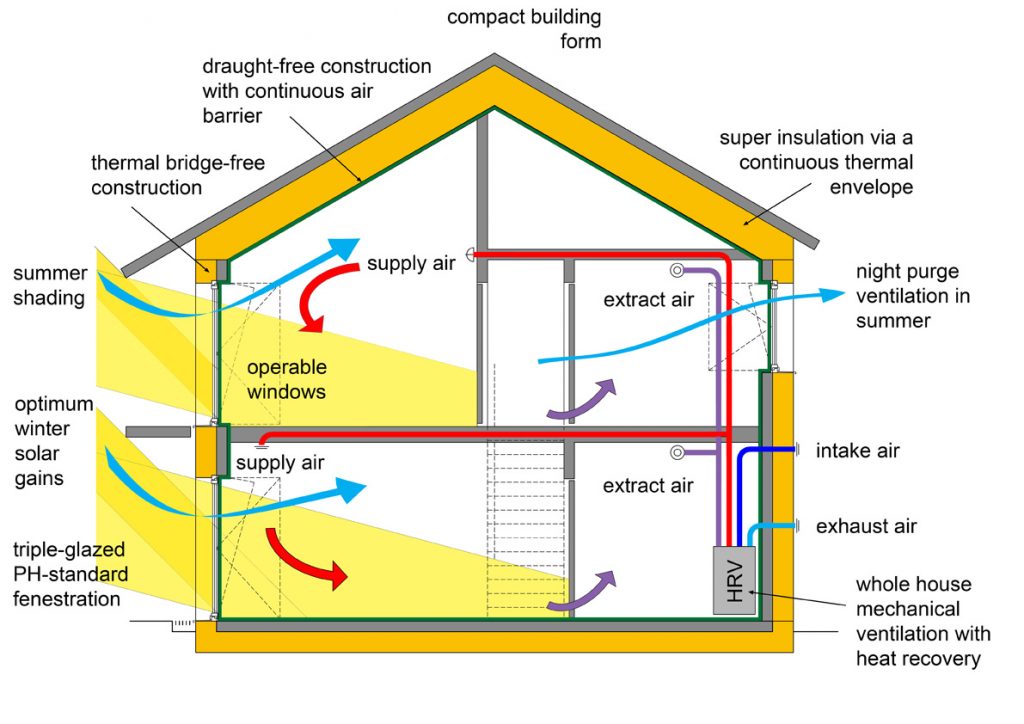 This will utilise the solar panels to heat water (augmented by Economy 7 at night) – we will look at a Tesla or equivalent battery after monitoring the lodge usage for a whole year’s cycle. Plus the price will come down as more competitors come to market. 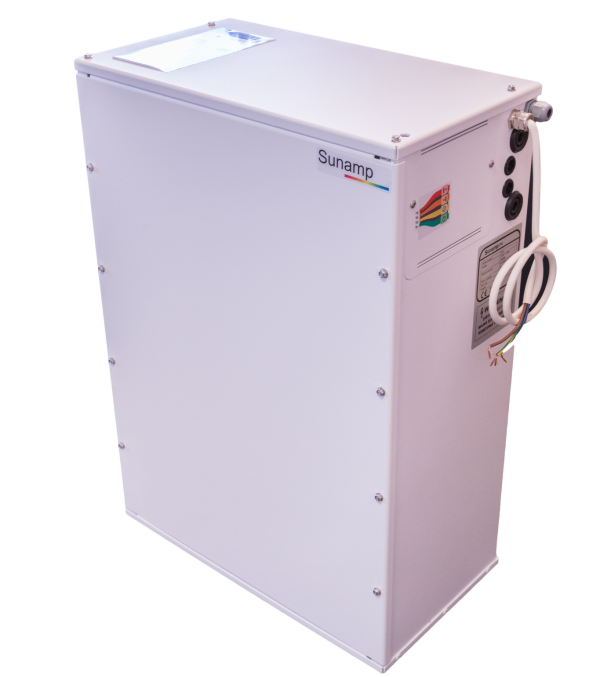 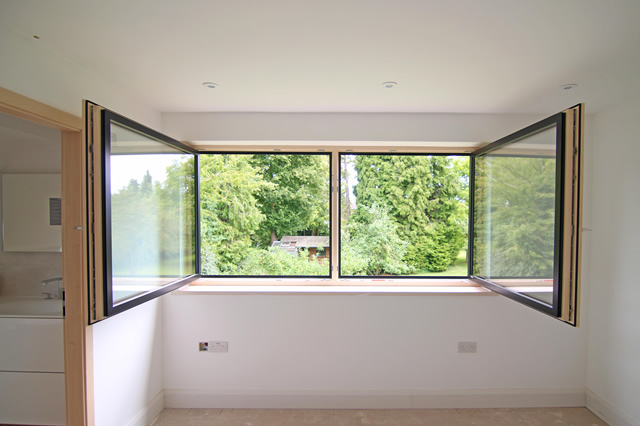 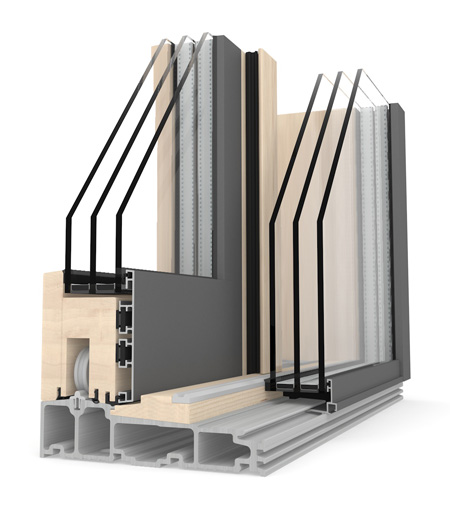 And just in case the MVHR system doesn’t quite hack it in the depth of winter, a Funky Heat Infrared panel will provide a boost PLUS just looking like artwork for the rest of the year 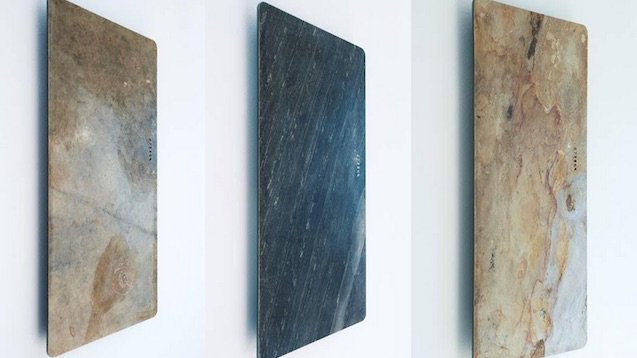